This volume considers issues such as religious expression, faith schooling and worship in schools, in a multidisciplinary and comparative approach. The book first examines key concepts, before presenting national models of religion and education in Europe and analyzing case studies relating to religious symbols worn at school and to the teaching of religious education.

Legal questions are examined in a wider context, in the light of the intentions of state policy and of current national and transnational debates. Controversies on the legal implications of personal and national identities are for example analyzed. From a comparative perspective, the chapters examine the possible converging power of human rights and anti-discrimination discourses and reveal the difficulties and risks involved in seeking to identify the best model for Europe.

This topical study of a highly sensitive area of education presents a valuable insight for students, researchers and academics with an interest in cultural and religious diversity, human rights and education. 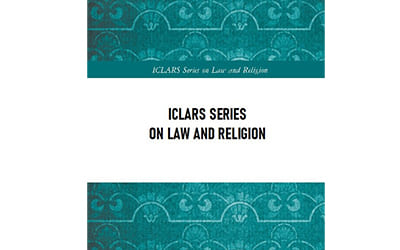 Religion and Law in Poland

The festschrift for Prof. Robbers on the Occasion of his 70th Birthday. Staat - Religion - Recht

Religion and Law in Spain